Roku is one of the best streaming devices available out there. In addition to the streaming, you can also play games on Roku. Yep! you heard me right, you can play games on Roku. Though you can’t play games with high graphics. But the games with lesser graphics work fine with Roku. The gaming industry had exponential growth over the past few years. At the same time, lots of good old games have been forgotten. Roku provides a wonderful opportunity to play most of those old games in a single place. There are two methods to play games on Roku. In the first method, we will explain “how to play Roku games“(all the supported games are available in Roku official site). In the second method, we will explain How to play any android game on Roku.

Whatever game may come and go, Snake is still one of the best Roku games for many users. Roku provides you with a classic snake game with different levels in it. And depending on the level, you can alter the speed. You can play this game by using the navigation on your Roku remote. Or you can also use the Roku remote app to play this game with your smartphone via Bluetooth. Make sure to try this game on Roku and get your childhood memories back. 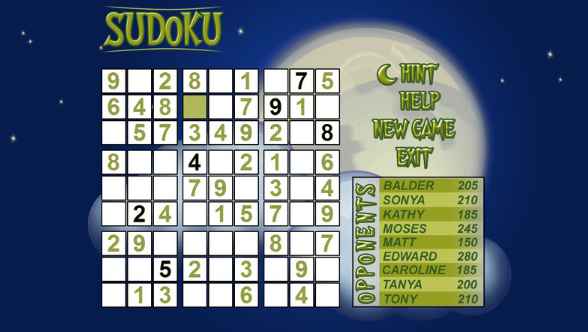 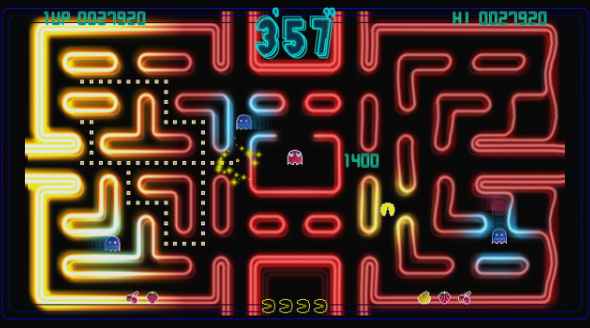 Heard of this game before? This is one of the 90’s kids favorite game. Roku has kept the originality of this game. If you haven’t played this game before, then make sure to try this on Roku. It gives the same feel as it did years ago. Since Roku is a streaming device, its hardware designed solely for the purpose of streaming. So it can’t support a game with high graphics unless the game is specially designed for this device. 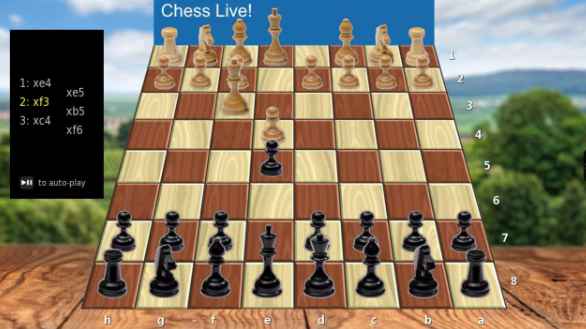 If you are looking for dual player Roku games, Chess Live might be a great option for you. Even though the interface is a bit annoying, the feature of the game is mind-blowing. since Roku is not a gaming console, it has its own limitations. The gameplay takes a few extra seconds. It would be great if the game is optimized for good speed with some amazing background score. 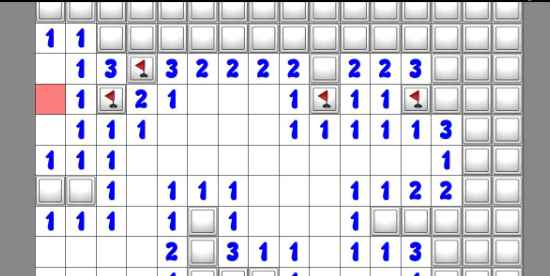 Remember this game on your Windows XP? This might be one of your first game on PC. If you haven’t played this game, make sure to try this on Roku. You will be amazed. The game is like an exact replica of the old version. Not even a single thing has changed! Even the background, beginning and end score are the same. Only thing is, you will be playing this game on a bigh screen with Roku streaming stick. 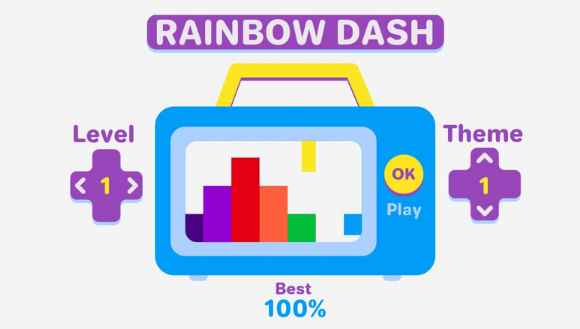 Finally, Roku scratched the surface of “Graphics based games”. This is one of the newly released graphics game on Roku. It’s kind of similar to the building block games. And it has some additional features when compared to the other games. You can adjust the color and theme from the default template. But this game is purely for kids. 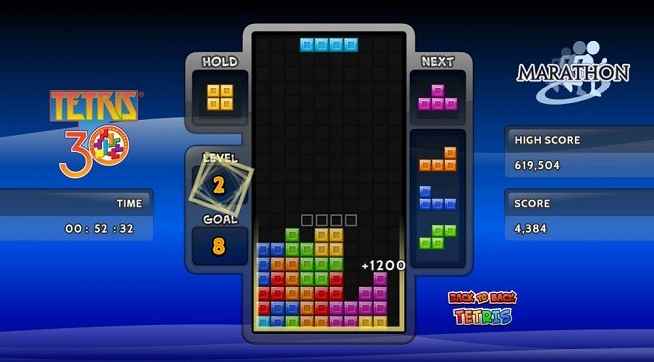 I couldn’t believe this game is still available. I remember it playing 20 years back. Though the interface and music are different (hopefully), the gameplay is similar. The interface is much smaller on your screen. That’s the only annoying things with this game. After altering the display settings, it looks much better. Unbelievably, this is one of the most downloaded Roku games. 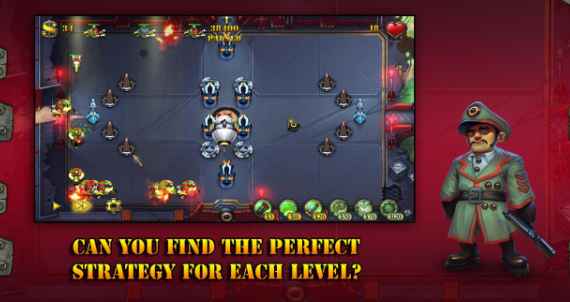 If you are a person who loves strategies and planning games? Then this game is for you. When compared to other strategy games like COC, it’s not so good. But considering the hardware limitations of the Roku streaming device, it is a good one. The difficulty increases as the level increases. Once you have crossed some levels, the game is surprisingly good. 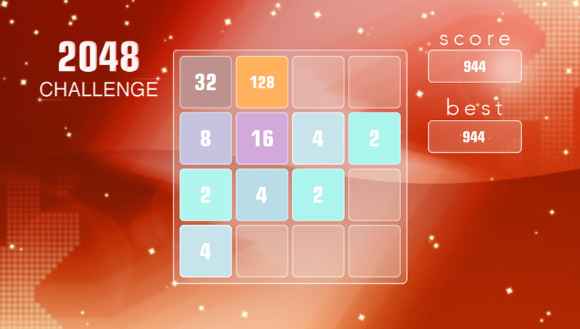 2048 challenge is one of the best offline number game on all devices. This game simulates the mind and gives instant refreshment. This is one of my personal favorite game. I used to play this game while waiting for a friend or traveling. The gameplay is simple. A block appears on any one of the free blocks out of 16 blocks. You need to move it or drag it over the same number to make it a square. And the process repeats until you reach 2048 in any one of the blocks. There is also a secret trick to win this game. Try accumulating blocks to any one of the corners. It might be much easier than accumulating at the center. Your Roku console is not the best choice for this game. Try to play by connecting the Android smartphone for much better experience. 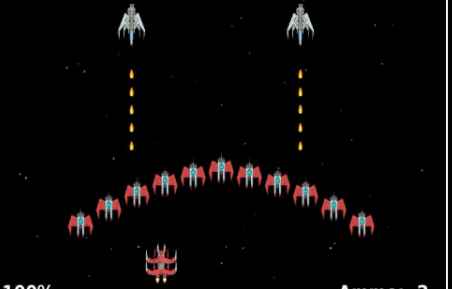 Retaliate is a replication of the classic shooting Roku games of all times “Space invaders”. Though the gameplay is different. At the start of the game, you are provided with the shield. And it helps to absorb the bomb and after that, you can shoot back at the alien ship. You can play this game via Roku console. Press Down arrow to enable shield. And up arrow to fire back. It also allows the user to change the difficulty of the game. 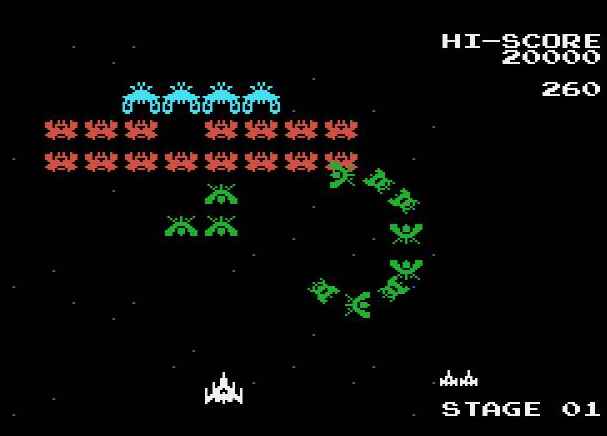 Galaga is similar to Retaliate. The only difference is you got infinite ammo and 3 lifespans. And you just have to shoot everything you see. Once they reached your bottom line of defense, the game is over. It is one of the longest running game in arcade history. It was developed in 1980, and still, it is running fine. It has nearly 250 levels with different challenges. 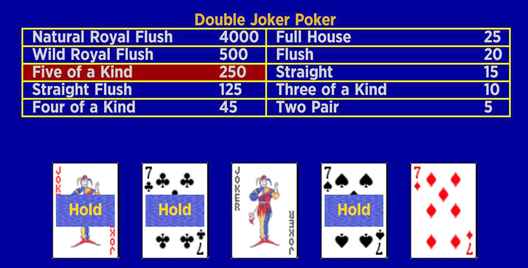 Poker is one of the most played game. Whatever gaming device you are using, poker always had a sweet spot in it. Now it even got a spot in the Roku streaming device. Video Poker is a 5 card draw poker. It’s similar to the original poker but with fewer graphics. You can use navigation keys on your Roku console to play this game.

Here comes another strategy game, checkers. It is one of the few Roku games which is easy to learn and difficult to master. The gameplay is simple, you need to capture all the enemy forces. You are allowed to make the diagonal movement. This is one of the premium Roku games. Use the navigation key in the console to make a movement. 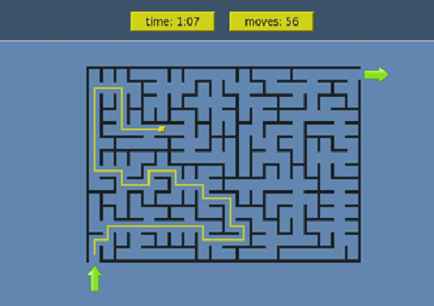 Welcome to the kid’s world! This is one of the most favorite Roku games for kids. This simple yet efficient game helps in developing critical thinking ability. So the next time when you are waiting for your partner to join the Netflix series, let your kid play this game. It also shows time taken and the number of moves. It helps to measure your development. Reduce time and move as low as possible. 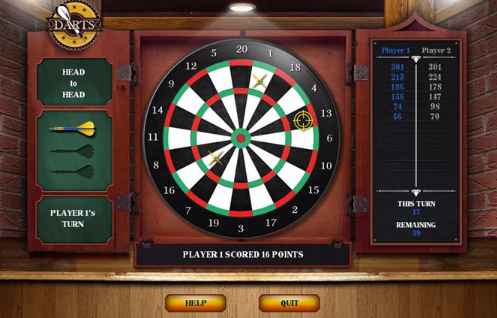 How can I forget this game? This game made my day whenever there is a Netflix issue.  It’s a simple dart game but you can play head to head on the same screen. Just aim and throw the dart. It also has options to play games like 501 and 301.

These are the list of best Roku games among its users. Most of these games are classic games found in most of the devices. Probably you might have played most of them. I have a second trick for you, with this trick you can play any of the game on your Roku by using your android device as a console.

How to Play any Android Game on Roku 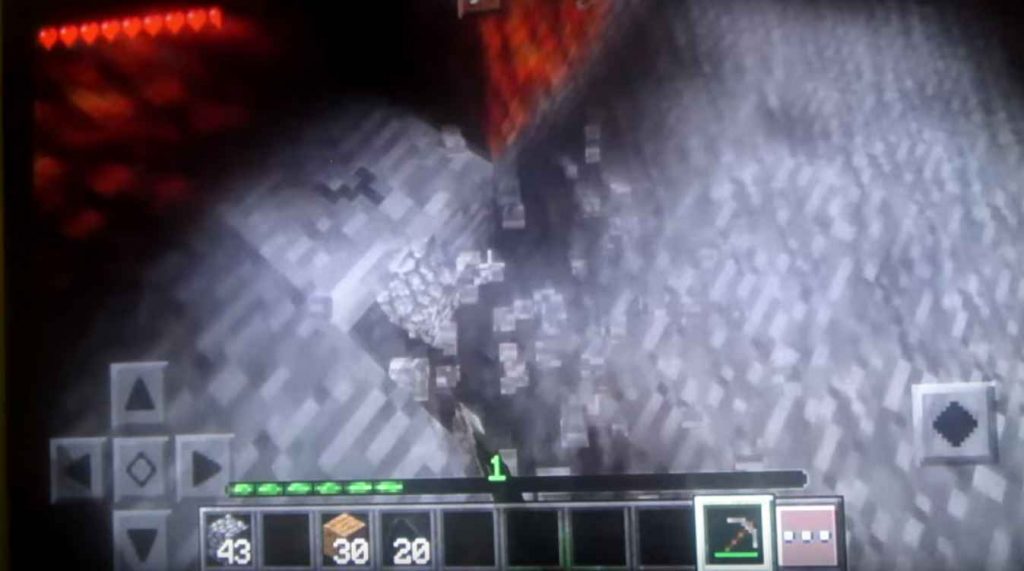 Roku streaming device is a secured device or a closed device. So you can’t directly install the third party app into the Roku streaming stick. This shuts the door for playing android games on Roku. And there is no possibility for customizing Roku. Don’t worry! We have a backdoor called “Screen Mirroring“. With this single option, you can mirror your android phone and play any games on the Roku streaming stick. This trick is definitely not equivalent to playing games on Roku, but it’s like something instead of nothing!

Refer this guide to know more about screen mirroring in Roku. With this option, you are open to endless possibilities like playing android games on Roku, Streaming movies for free and a lot more.

You have reached the end of the article. Thanks for your patience. All the Roku games mentioned here are working games. And you can add these games to your Roku channel from the Roku official site. And make sure to try the second method, and let us know which game looks better on the big screen with your android phone as a console. You can also use a Bluetooth joystick to Play these games. If you are facing any issue, do let us know.